As pupillage and training contracts get harder and harder to come by, many young would-be lawyers have been asking: “What am I missing? What has he or she got that I haven’t?” The answer is probably “brains, talent and charm”, but even if you can’t compete on those, there are other ways of making sure you’re fully equipped to enter the legal profession.

for second biting at

It’s a common enough feature of adversarial banter these days. You ask for an opportunity to amend your pleadings or file a circumlocutory misleader and your opponent leaps to his/her feet to complain to the judge that to allow such an application would amount to giving your client a “second bite at the cherry”. You’ll look pretty foolish if you don’t have one of these popular stoned fruit, oozing with juice, ready to pass to your client at the critical moment.

for putting before the horse 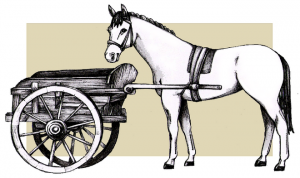 People say you should know your case backwards as well as forwards but that’s no excuse for getting your cause and effect the wrong way round. So when your opponent suggests that something follows “as day follows night”, you can argue that, in fact, night follows day, and to suggest the contrary is to “put the cart before the horse”. This always goes down well with their Lordships, but do make sure you have both the wheeled conveyance and the patient steed (a nosebag of oats is a useful distraction) in harness and ready to go. 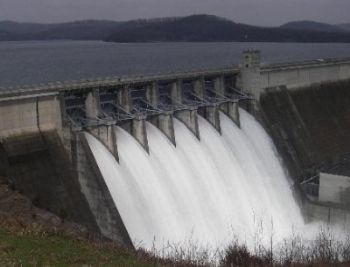 for fear of opening

& Nut,  for the cracking of 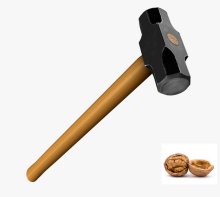 Sometimes the finely calibrated remedy just doesn’t hit the spot. “Come on, punk”, you seem to say, “make my day”. So, for example, your brother in law borrowed ten quid after a night at the pub so he could buy a takeaway, and when you next saw him and asked for it back he gave you a look. So you took him to the county court, got a judgment against him, plus £740 costs, and when he didn’t pay it all you filed a statutory demand, on the strength of his non-payment of which he was made bankrupt. He lost his car, his house and his agency business selling Christmas novelty gnomes. And your sister’s not talking to you. Great! You just used the biggest tool in the box.

Feels good, doesn’t it? You really don’t want to be without it.

And let’s face it, if there’s a nut case out there, you really need to crack it. 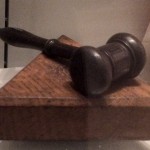 We appear to have a considerable unsold stock of these elegant, highly polished, wooden articles, which might in this jurisdiction pass muster as the handy accessory of an auctioneer (going, going, gone!). As it well known, or should be, there is no use for such an article in an English courtroom, where justice is not for sale, even at a knock-down price.

With apologies to the following sites for using their pictures:

Now remember, everyone, it’s 1 April. Try to stay calm and concentrate, even if you feel a bit funny. It’s quite normal.