This is the first year that the ICLR have given a pupillage award, which is worth £12,000 for a barrister, taken on as a pupil in a set of chambers doing mainly publicly funded work, and in receipt of an existing pupil award from those chambers of no more than £14,000. The award was launched last year to mark the 150th Anniversary of ICLR’s foundation in 1865, and its winner in this inaugural year is Sophia Stapleton. 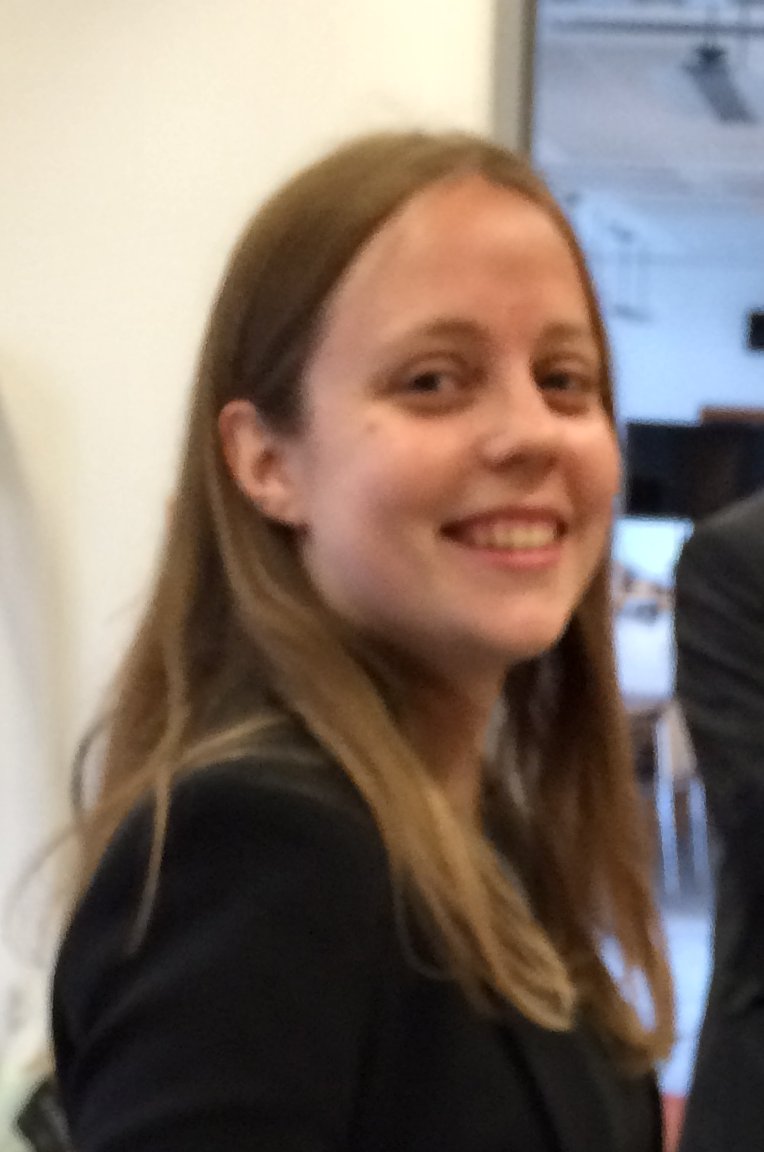 The award was presented by Mr Justice Roth, chairman of the judging panel, at a reception held at the Competition Appeal Tribunal, of which he is President, on Thursday, 15 September 2016.

Making the award, Roth J began by explaining how the ICLR Pupillage Award had come into being. The ICLR was well aware of the difficulties of entry to the Bar today, not because it was competitive – that was as it should be – but because of the financial obstacles that people face. It very much fitted with the mission of the ICLR that it should do something to assist young barristers, particularly in the early stages of entry.

So the scholarship had been created in order to help someone coming to the Bar, going to chambers where they do a significant amount of publicly funded work, and so were not in a position to get a very large pupil award (as some chambers can provide). The rules therefore stipulated that the recipient was getting no more than £14,000 by way of a pupil award from their chambers, to which the ICLR would then add a further £12,000 in financial assistance.

The judging panel (Mr Justice Roth, Margaret Bowron QC of 1 Crown Office Row chambers, and Clive Scowen, Editor of The Law Reports) had been delighted by the high standard of entries to this first year of the prize. All the entrants had to write a headnote for a law report of an actual judgment from the Court of Appeal; they had to write in no more than 500 words what they thought was the most influential case decided by the English courts in the last 100 years; and then they had to write in no more than 300 words, overcoming all natural modesty, “Why I would make a good barrister”.

The choice from the shortlist had not been easy. The discussion had been quite heated, but the panel had been quite clear at the end that the winner should be Sophia. She had chosen as her leading case the Belmarsh case [ A v Secretary of State for the Home Department [2004] UKHL 56; [2005] 2 AC 68 ]  – a good choice which she had explained well. Then in the “Why I would make a good barrister” piece she had said “I did atrociously at A-levels. So badly that my A-level grades spelt out the word D-U-D-E” – which showed a very engaging frankness on her part. She went on to get a first class degree (in bio-sciences with law). It was the law part that excited her (it was the science A-levels that had earned her the DUDE) so she switched to law and things had gone uphill very successfully from there. This was not Sophia’s first success: she got the highest award for the individual entry in the English Speaking Union mooting competition, and she came second in The Times Advocacy Competition. She was without doubt, concluded Mr Justice Roth as he handed her the cheque, a very worthy winner of the first ICLR Pupillage Award.

Thanking the panel and ICLR for the award, Sophia said she had enjoyed the competition process and found the law report headnote challenging, but also a lot of fun. She was really thankful to have received the award and said it would make a huge difference, particularly financially, but also as a confidence boost for her writing skills. She was looking forward to seeing a mixed practice of civil and crime in chambers at 2 Dr Johnson’s Building. 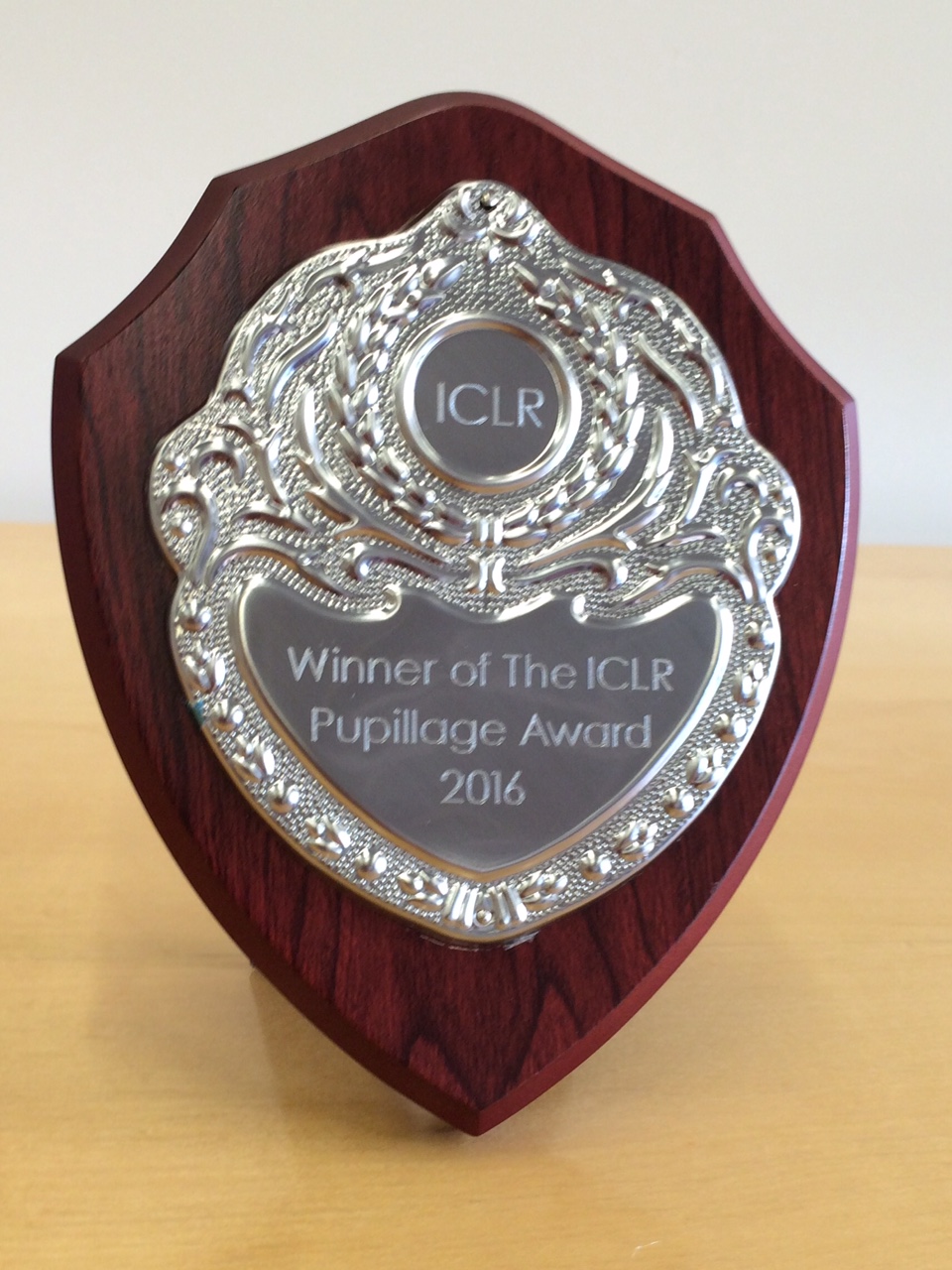