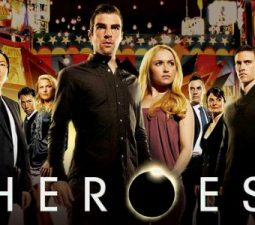 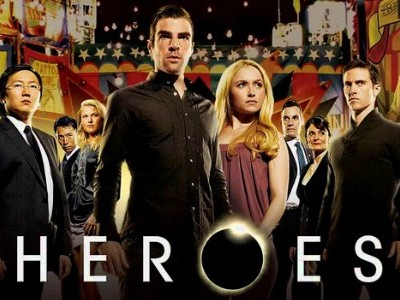 This week’s stories are mostly about speeches – including the Queen’s speech and the laws her government say they will make, free speech (under article 10) and the laws which interfere with it (especially on the internet), and speeches on the future of law by the Lord Chief Justice and the future of the legal… Continue reading 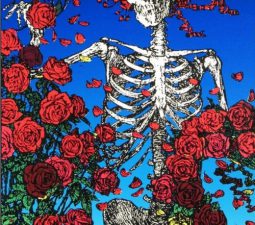 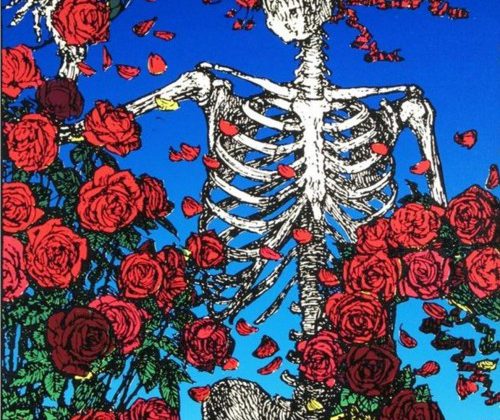 A selection of topical legal news from the UK and around the world, including the historic dispute over the mortal remains of the last Plantagenet king, a consultation over hate crime, the continuing saga of legal aid cuts and the criminal justice system, and tales of justice (or injustice) in foreign parts. Other recent posts… Continue reading 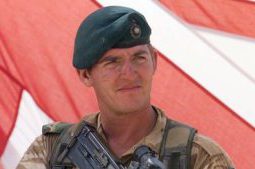 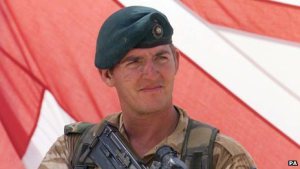 A weekly roundup of topical legal news from the UK and around the world, including Afghanistan, Pakistan, South Africa, Spain and the USA. Afghanistan The appeal of a British marine, initially tried by court martial as “Marine A” but later revealed to be Sgt Alexander Blackman, against his conviction for murder was dismissed by the… Continue reading 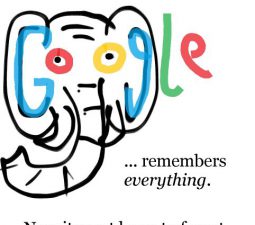 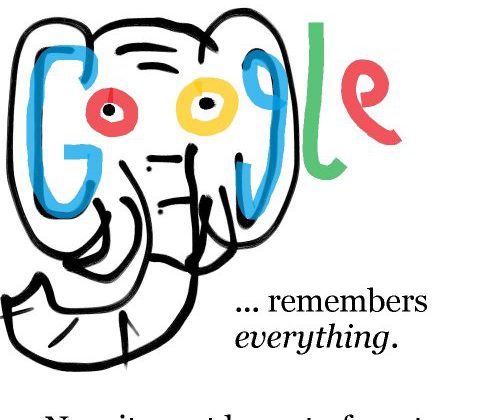 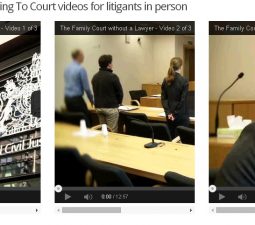 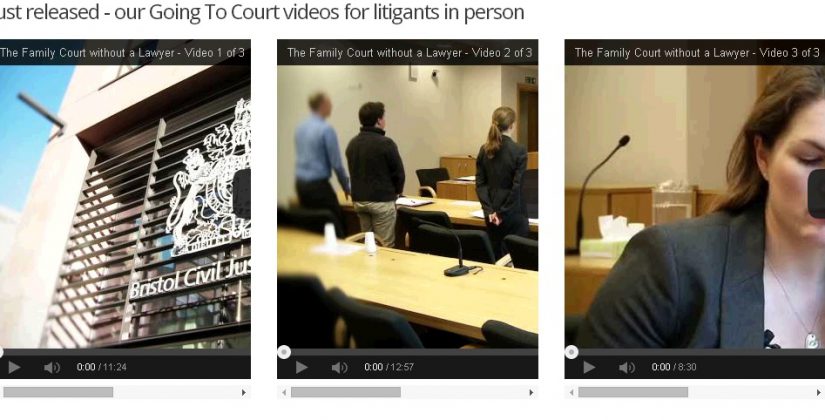 A weekly roundup of topical legal news This week’s stories deal largely with issues of representation: its quality (if you can get it) and what happens if you can’t. Operation Cotton Over the past week, there’s been a lot of commentary on the collapse of a major fraud trial, owing to the lack of suitable… Continue reading

© 2022 The Incorporated Council of Law Reporting for England & Wales - Charity No.250605 Limited by Guarantee - Company Registered No.5034