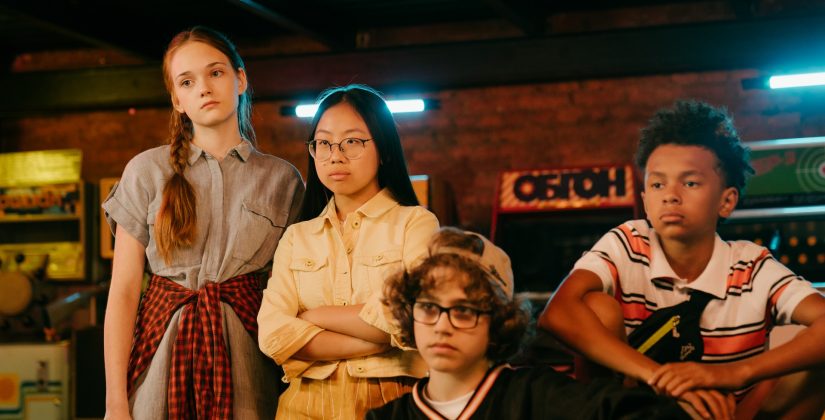 Amnesty International must be congratulated on this book, which is designed to tell children (ie mostly people under 18) what are their rights. But of the sub-title: how to “claim” rights? The book does not tell a child how to claim rights in any sense understood by a lawyer. It proposes a variety of ways a child may protest about their rights. But a manual as to how a child in each jurisdiction around the world can claim rights? Know your rights is not that book. That is the next step which this book demands. I come back to this point.

I first read about Know your rights when I saw an interview with Angelina Jolie, about her and her family, by Simon Hattenstone in The Guardian  (Angelina Jolie: ‘I just want my family to heal, 3 September 2021 ). She talks of child rights and her own divorce-custody fight case in US. And why did she put her name to the book?

“‘I’ve met too many children who live with the effect of their rights being violated – displaced people, young rape victims. I couldn’t understand why they were still fighting for basic things that were their rights to begin with. It made me very angry. How are we going to solve anything if we’re not addressing that, right?’ Her explanation is fluent and authoritative – and not surprising.”

The book is trailed in Amnesty International’s autumn magazine. There, and in Jolie’s introduction to the book (p 2), the words leapt out at me: “Your rights have the force of law”. This is because, says Jolie, child rights are set out in a “legally binding international agreement” – ie the United Nations Convention on the Rights of the Child 1989 (CRC). This is a convention signed by all countries except the US and Somalia. And?…

This book is designed for an international audience. It is a set of case histories of children who have suffered, and an examination of what child rights are – mostly in relation to the CRC. It is a protest manual: how to draw attention of people in power to the shortcomings of their observance of the 1989 Convention. It does not, I am afraid, explain how rights of any sort “have the force of law”; for that would involve an examination of the jurisdiction of every country over children’s rights; or a review of what judges in all countries do in their courts to recognise rights.

This is not a lawyer being picky. It is a matter of fact which is confronted by all of us helping people to deal with their rights. A right is straw if there is no means by which it can be enforced. That is a political as much as a legal question. I can only explain it in legal terms.

A study will illustrate this enforcement question for England: yes the UK was one of the signatories to the CRC. Here the remedy of judicial review is used to help protect a child and his mother: R (W) v Secretary of State for the Home Department [2020] EWHC 1299 (Admin); [2020] 1 WLR 4420. W was aged 8 and the British child of a Ghanaian mother who had been given leave to remain in the United Kingdom subject to a condition that she maintain herself and her dependants, and without recourse to public funds. The condition was imposed pursuant to a provision in the Immigration Rules (and a policy in relation thereto) issued by the Secretary of State, which stated that such a condition should usually be imposed unless very restricted exemptions applied.

W successfully challenged the regime set out in the rules and policy on the ground that it was in breach of the Secretary of State’s duty under the Human Rights Act 1998, s 6(1). It failed to ensure that imposing such a condition would not result in inhuman treatment, contrary to the European Convention on Human Rights 1950, Art 3 (prohibition of torture etc). The claimant child and his mother, the court said, must not be forced to wait until they became destitute before the Secretary of State had an obligation to remove the condition. It would be unlawful to maintain it in place if they would imminently suffer inhuman and degrading treatment by reason of lack of resources without recourse to public funds. The child was, in that way, heard in relation to an administrative decision (CRC Art 12).

How to assert rights under a charter or convention

The next question which must be answered is: how do you, as a child – or adults on your behalf – challenge the way child rights are (or are not) recognised by the signatory country where you live? Who do you go to for help, as a child. A lawyer, perhaps? If so how do you find one; and what are your rights to have legal aid in your country for the lawyer to help you? What about your rights in proceedings where your parents are getting divorced or otherwise are separated? Can you get maintenance for yourself or your carer parent? How in the law of the country concerned will lawyers or judges or anyone else help, in reality?

These are the criteria by which state actions should generally – ie amongst all signatories – be judged; and with legal aid should a procedure like judicial review (as in R (W) (above)) be available all over the world, and in relation to child rights?

Politicians sign a myriad of charters and conventions. Without enforcement powers attached these instruments are, it can be argued (and CRC is no exception), so much air. 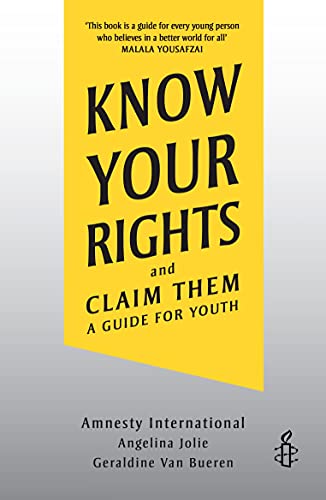