A coalition of campaigning organisations, academics and open justice advocates are calling on the government to make sure that the public and media have proper access to our courts.… Continue reading 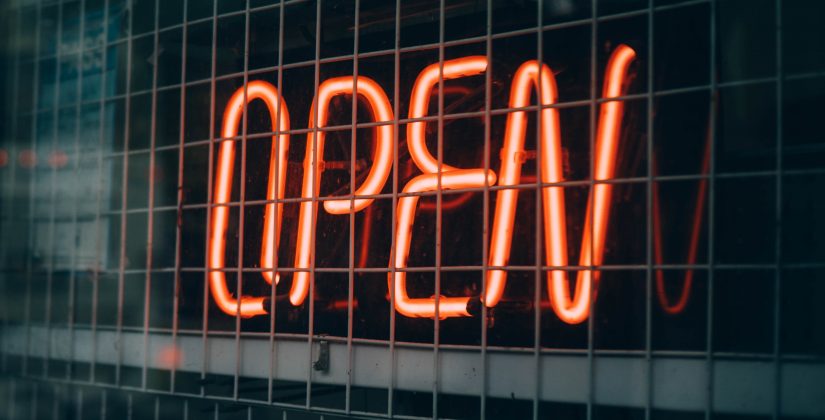 In recent weeks, the House of Commons select committee on justice has been assured by members of the government, judiciary and court service that open justice continues, despite changes to the nature of physical hearings, and increased use of technology for many types of hearings.

To an extent, this is true. In unprecedented circumstances, HM Courts and Tribunals Service (HMCTS) and the judiciary have worked hard to liaise with media organisations and ensure journalistic access to certain court hearings, either physically or remotely. This is evident in the published guidance as well as in continuing media coverage of the courts. There has been a concerted effort in the Court of Protection and Queen’s Bench Division for example, to support access to proceedings for public observers, not just for journalists. In some instances, remote access may allow people to participate more readily. The overall picture, however, is one of partial and patchy open justice.

A recent report by the Guardian acknowledging the issues for the provision of open justice includes the Lord Chief Justice’s statement to the justice select committee that “members of the public can ask to join”; this does not, however, clarify the extent to which members of the public have been permitted to join.

In reality, in many cases, members of the public – including many of the signatories to this letter – have encountered severe obstacles when trying to observe the justice process, particularly in the lower courts. For example, our experiences include: being (wrongly) informed by court staff that all remote hearings are in private for the duration of the pandemic lockdown; being unable to access hearing lists or observe remote hearings in the Magistrates’ courts; being denied access to remote observation of a jury trial at a Crown Court; being questioned and initially denied entry when visiting court in person (as HMCTS states should be possible); difficulties securing access to remote hearings because no contact details are provided or contact is not promptly responded to, and, when access has been secured to remote hearings, encountering technical issues that make it impossible to follow proceedings. In respect of private family hearings, which both journalists and lawyers attending as ‘legal bloggers’ are entitled to attend, current arrangements make achieving access extremely difficult in practice, notwithstanding helpful judicial guidance and some positive responses in individual cases. Additionally, we have experienced inconsistency even within a particular court type, as to whether access is granted.

In courts and cases where access is restricted to the media alone, we can only scrutinise the functioning of the justice system through a very narrow field of view, when a case attracts media interest. The public interest in observing justice goes beyond whether a case is newsworthy: a public observer may bring to light other issues in the justice process that are of lesser interest to the media, or beyond the media’s reporting capacity. It has always been recognised as fundamental to the realisation of the open justice principle that courts must provide access not just for journalists and the media, but also the wider public – this may include academic researchers, not-for-profit organisations and charities, and family members of court users, for example. For private hearings in the family court, the ability of the media and other permitted observers to access hearings is of particular importance.

We acknowledge that the provision of public access in digital environments is challenging: this was the case pre-pandemic. There are important factors to consider when granting public audiences access to remote hearings and courts information. We do not wish the Government and Judiciary to rush to the public live-streaming of all case types, or mass-scale public release of courts data, without considering the risks and impact on court users in different court and tribunal types. We also encourage them to expand the range of data collected on remote proceedings in order to better monitor experiences of court users, and the implications for fair and equal access to justice.

We believe that public access to public hearings can be increased without radical transformation, and observer access to private hearings likewise. For example, a responsive point of contact for each court type should be set up, through which operational concerns can be raised. These should be open to members of the public as well as the media. This must happen as quickly as possible to preserve the benefits that come with open justice and to guard against miscarriages of justice and other ill-effects of a closed system. We now urge the government, judiciary and court service to engage with groups beyond the traditional media to improve the public’s ability to see that justice is done. Specifically, we call on HMCTS and judiciary to set up a remote working group on open justice that includes members from the not-for-profit and academic research sectors, who would also be able to represent other members of the public and court users, and to work with the courts to provide better access to a larger range of public users in this emergency period, and beyond.

This letter was originally published on the Justice Gap website on 29 May 2020.