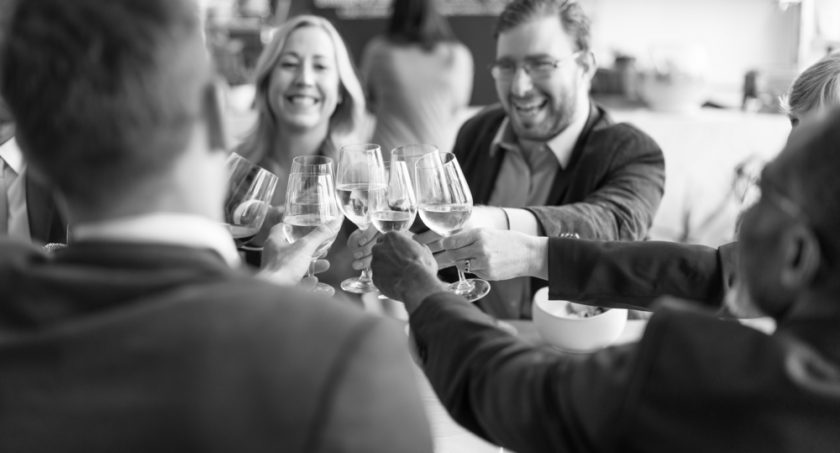 In an effort to break the stalemate with regulators over legal training and education, the Inns of Court have come up with a radical new plan for a more “inclusive” approach to their centuries-old tradition of dining in hall.

The dinners have always been considered an essential part of training for the Bar, with formally-attired baby barristers having to attend on at least a dozen occasions before they could be “called to the Bar” in one of the four Inns of Court. Hitherto, the slap-up feasts have been restricted to members of the Inns.

But, just as barristers have had to face competition from solicitors and other professionals securing “rights of audience” in court, so the benefits of the Inns’ traditions, dating back to medieval times, may now have to be shared with those outside the closed shop of the Bar. And it’s not just solicitors we’re talking about here. With increasing numbers of cases being argued before the courts by litigants in person (LiPs) or those assisted by McKenzie Friends, the case for excluding these classes of legal representative from the benefits of subsidised formal dining are harder than ever to justify.

So, at any rate, argues a recent report by the Legal Costume and Traditions Committee (LCTC) of the Legal Services Board (LSB), Ways Inn to Court. In its executive summary, the report states:

“Access to justice has often meant access not just to knowledge and legal information, or to the physical space of the courtroom (although, even there, there is a spatial dynamic which puts non-professionals at a disadvantage); it has also meant access to certain networks and classes of people.

This is clearly one of the great benefits to trainee barristers of the dining-in-hall environment. The formal dress. The thimble-full of sherry. The basket of bread rolls on each ‘mess’ at table. The Latin grace. The murmuring of appreciation for lamb cutlets served with new potatoes and garden peas, washed down with Chateau Thames Embankment. The toast to the Queen before one may use the lavatory. No one can take that away from you. And it gives you something no lay person can boast.

Even solicitors, who enjoy fine dining at a hall of their own in the Law Society, and certainly cannot complain of any shortage of rolls, look with envy at the carved oak panelling and the serried ranks of readers’ coats of arms on the walls of the ancient halls in the Inns. And if they’re envious, imagine the looks of frustrated greed of even the most ‘professional’ McKenzie Friends as they press their faces against the stained-glass windows of one of those halls. Ultimately it is the clients who suffer. So it is high time this rampant inequality is eradicated once and for all.”

Responses to the LCTC report have been mixed. But the Inns of Court have engaged with its recommendations in what they hope will be seen as a constructive spirit. The plan they have come up with will, they believe, preserve the best of their traditions for their membership whilst also extending a “friendly hand” to those not fortunate enough to belong to one of these ancient Honourable Societies.

Their joint proposals, set out in a consultation document published on 1 April 2018 and entitled The Future of Dining: A Menu for Change, include the following:

Under an arrangement with the Jury’s Inn chain of hotels, banqueting suites will be booked up and down the country to ‘decentralise’ the dining experience. If successful, the Inns of Court will set up their own provincial outposts, with ‘chillout’ rooms, library facilities, and ‘arbitration suites’ (thus avoiding the need to vandalise their own glorious libraries).

Each Inn to offer a McKenzie Night at least once a term with “capped cost” dinner on first come first served basis for litigants in person and their court supporters.

A specially designed menu, conforming to the latest practice direction, will include handy tips on dining procedure “printed on A4 paper in not less than 12 point font and 1.5 line spacing”.

After dinner talks (open to all, but compulsory if you eat the dinner) on topics such as “one-way costs shifting” and “skeletons without tears” to carry new style CPD accreditation points.

To cater for the increasing demand for mini-pupils, there will also be ‘bite-size’ dinners, known as Bar Snacks, which will count towards professional qualification under the revised Future Bar Training Scheme. For those already qualified, these too may carry new-style CPD points.

All dining “challenges” and the determination of penalties and defaults to be referred to an independent Dining Disputes Tribunal (DDT), jointly appointed by the Bar Standards Board and Solicitors Regulation Authority. In a spirit of transparency, all rulings will be published on BAILII. 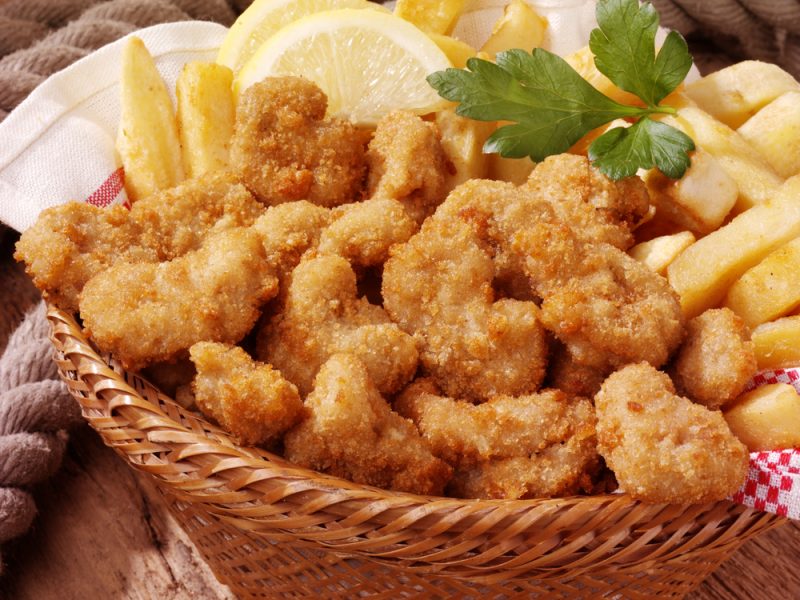 This is a guest post.  It does not necessarily represent the opinions of ICLR as an organisation.