Could you be a law reporter?

ICLR is hiring. This post considers what are the qualities that make a good law reporter… Continue reading 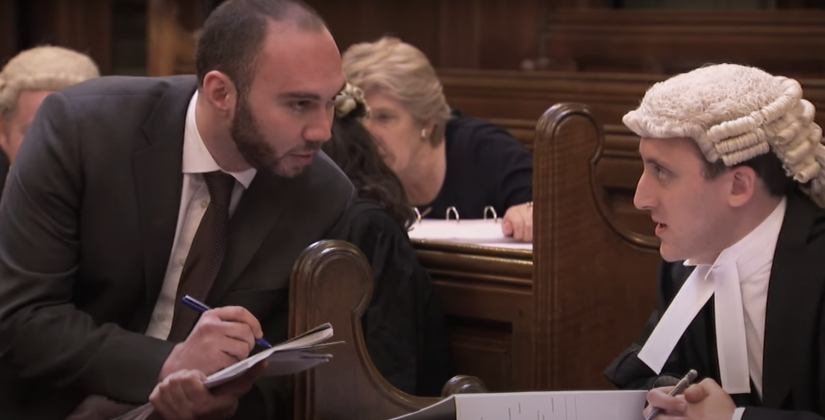 The Incorporated Council of Law Reporting for England and Wales (ICLR) is looking for a new law reporter. It’s an important and responsible job, selecting and reporting those significant cases decided by the senior courts that change or clarify the law. What does that involve, and what are the qualities you need to do it?

You need, first of all, to be a qualified barrister or solicitor. That means you need to have been called to the Bar at one of the Inns of Court, or admitted to the Roll of Solicitors at the Law Society.

The reason for this requirement is that, for a case to be cited in court as authority, you need to be able to vouch for its accuracy in law. The court will only accept a report written or edited by a qualified lawyer.

Next, you need to have a well developed sense of what makes a case significant in law. Every day the courts decide hundreds of cases which, even at appellate level, turn mainly on their facts. The cases that genuinely affect the development of the common law are few and far between. You don’t necessarily need to be an expert in the particular area of practice, but you need know the difference between a question of law and a question of fact.

By all means ask counsel for their opinion, and for their help in obtaining papers or information (see illustration), but rely on your own editorial judgment.

Once you have decided a case is reportable, you will need to prepare a headnote.

This is a skill which may take years to perfect, but basically involves encapsulating the essence of the court’s legal determination in a pithy summary, setting the scene with as brief a statement of the factual background as possible.

It is not a precis of the judgment, nor is it an essay or commentary on the case. It is simply a tool, designed to enable readers — be they students, practitioners or judges — to get to the heart of the case and understand its significance with as little distraction as possible.

The headnote is a reader’s introduction to the case, and a handy aide-memoire. It is not a substitute for reading the judgment. Part of your job is to do just that—first of all to decide if the case is one that should be reported, then to make sure all the citations and quotations are accurate and properly referenced, and then (several times over) to make sure you’ve really understood what the case is about and that you’ve accurately captured its essence in your headnote.

Other tasks include compiling a list of all the cases referred to in the judgment and a separate list of any additional cases cited in oral or written argument, together with their main citations; writing a brief note of the procedural history of the case; and (in the most important cases, published in the official Law Reports) an accurate summary of the advocates’ argument at the hearing.

You’ll see how often we’ve used the word “accurate”. It’s all very well being first with the news, but accuracy, checking and proofreading all takes time.

And there’s teamwork involved. You’re not alone in this job. The cases are also looked at by desk editors (for checking and house style), a sub-editor (who may also be your manager or team leader) and a series editor, who approves the decision to report and does a final edit before it goes to press. Finally, a proof is sent to the judge for their approval, and to deal with any outstanding queries on the text. In short, no editorial stone is left unturned, in making sure the final report is as accurate and useful a piece of legal information as it can be. After all, if you’re relying on authority, you want to rely on the best.

But there’s more to the job than that. There’s the intellectual stimulation of being at the cutting-edge of new law, of witnessing legal history in the making, and of watching some of the best legal minds of your generation at work.

[NB This post was originally published on 2 February 2021. It has been updated for a further round of recruitment in 2022.]